RJ brings boldly comforting yet well thought out and distinctive food to One Penny Red. His seasonal approach to top local produce is highly respected.

While at Longrain with Martin Boetz, RJ developed a deft sense of flavor and the importance of balance. In 2007 RJ joined Alex Kearns and opened the much acclaimed Glebe Point Diner.

During a 6-month European sabbatical in 2009, RJ cooked organic produce and seafood in Sardinia and Sicily, becoming a member of WWOOF (Willing Workers on Organic Farms) while working in Tuscany.

Upon his return to Australia RJ and Kearns joined forces again to open Neutral Bay Diner. As Head Chef RJ received high acclaim for his “house made” menu in the Sydney Morning Herald Good Food Guide.

In the past three years at One Penny Red, RJ has created and delivered acclaimed and popular menus that includes lunch, dinner and a bar menu for Vernon’s Bar on the first floor of the building. He has been invited create and hold food stalls at numerous festivals and is often an invited guest at Sydney food events.

Nina has been a resident and business owner in the Inner West for the past 15 years. Nina’s knowledge of the Inner West, the demographic and her ability to adapt to the changing nature of the hospitality industry has seen her succeed many times over in an ever evolving industry.

In 1994 Nina cut her teeth in London at Launceston Place and then in Melbourne at the iconic Adelphi Hotel, Flinders Lane and Circa the Prince, St Kilda. Upon returning to Sydney in 1998 Nina held the position of Operations Manager for the Manfredi Group.

In 2000 Nina opened Manna Restaurant in the Inner West suburb of Petersham. Between the years of 2000 and 2006 Manna received many awards including Best Small Wine list in 2004. In 2004 Nina established Envy Café and Gallery, Summer Hill, which she ran until late 2013. Shaw St Espresso, Bexley North, was a café project established and flipped while One Penny Red was being created. This little café is still going strong.

Nina’s role in the business is wide and varied including that of Reservations Director, Social Media Manager and Chief Financial Officer. 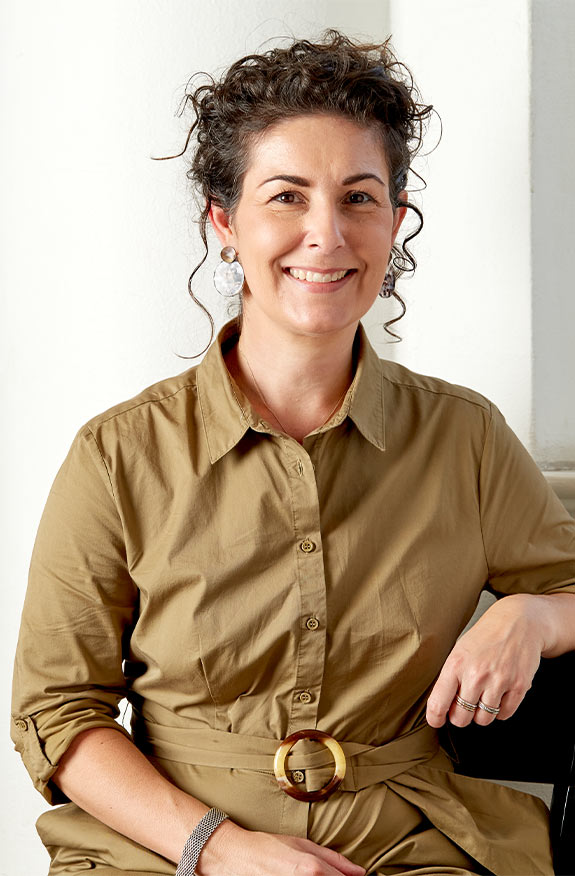 David has a passion for matching wines to food and over 20 years’ experience in restaurants. His young looks make this seem impossible.

David has recently been nominated for the Gault Millau Professional Services Award. He is one of 12 finalists out of 1200 professionals considered.

David trained at the Regent Hotel (now Four Seasons) and Level 41 before being recruited to open the iconic Banc and Wine Banc and going on to manage Chicane in Darlinghurst.

In 2000 he moved to London and became Manager at the Michelin starred Lindsay House with Richard Corrigan and Nobu on Park Lane.

On returning to Sydney David co-owned the successful wine bar Eat City for many years before working as a sommelier at Rockpool and opening Ash St Cellar which won Sydney Morning Herald best wine bar in its first year.

More recently David has worked in the wine industry consulting to The Gregan Group as their Beverage Consultant.

In the past three years at One Penny Red, David has established the very popular One Penny Wine Club.  He has also instigated Raid Your Cellar nights that were just featured in SMH Good Food Top 20 BYO’s in Sydney. He runs the floor and staff and delivers a renowned service.

David is also a sought after presenter at wine events and festivals sharing his extensive wine and industry knowledge.

The bar upstairs of One Penny Red.
Walk-ins welcome.